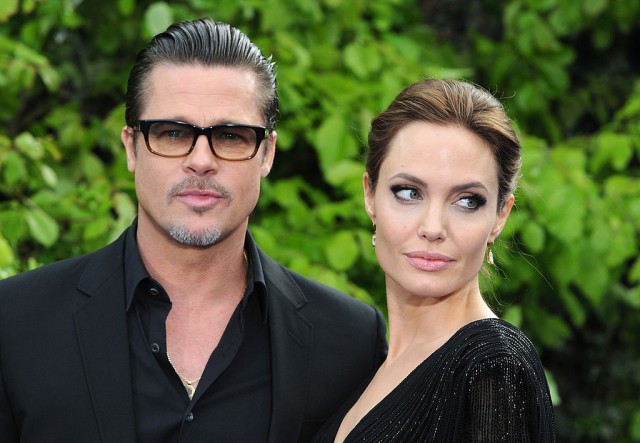 The world was shocked to its proverbial core on Monday when news broke that superstar Angelina Jolie filed for divorce from Brad Pitt. The two have been together well over a decade, married only two years, and they share a number of adorable children. They managed to overcome their awful reputation as being the cheating husband who reportedly began an affair during the filming of their hit movie “Mr. & Mrs. Smith,” and wrecking Pitt’s marriage to Jennifer Aniston, America’s Sweetheart. They became the couple that everyone fell in love with, and now that their relationship is over the world is still in shock. To be fair, there are few people who actually saw this one coming after so many years, children and life experiences. We have a few thoughts on this one.

It was inevitable
The old saying, “What goes around comes around,” rings particular true in this case. While we never wish any negativity on anyone, we have to go with the idea that these two simply did this to themselves. No matter how often they deny that they had an affair, the world knows that the likelihood that they didn’t is very slim. Many knew that this would happen when he allegedly cheated on his wife. It’s called karma, and there are fans who aren’t shocked at all by this.