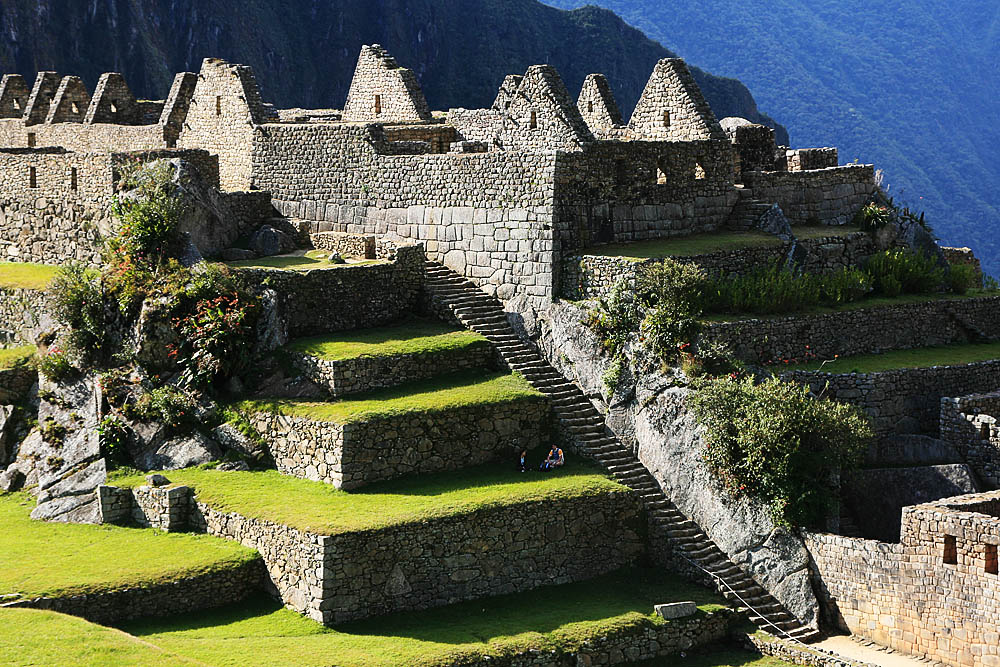 City of ancient America, located in present-day Peru. Machu Picchu is also often called a “city in the sky” or “city in the clouds,” sometimes referred to as “The Lost City of the Incas.” The city was established as a sacred mountain refuge of the Inca ruler Pachacutec great century before the conquest of his empire, that is, around 1440, and operated until 1532, when the Spaniards invaded the Inca Empire. In 1532 all its inhabitants mysteriously disappeared. 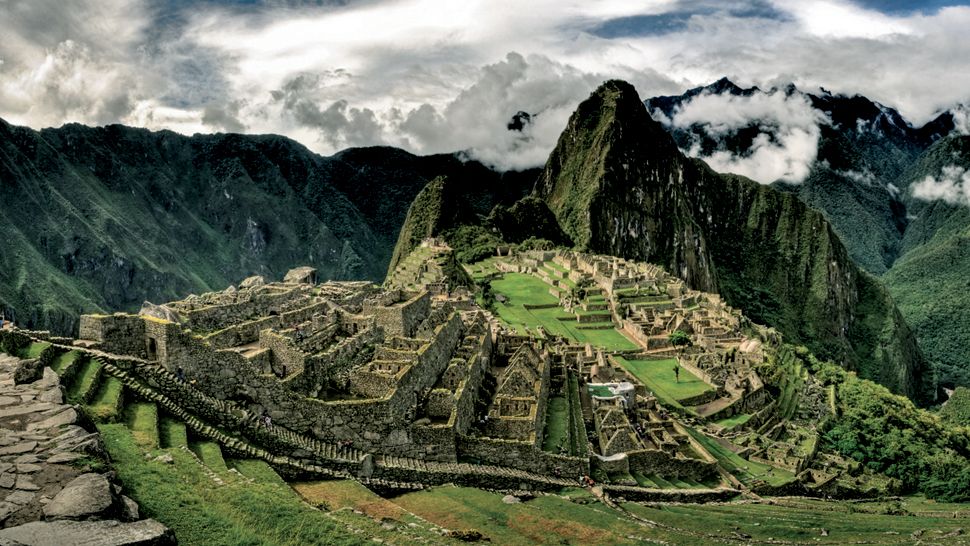