The island of Sardinia – one of the most striking and original regions of Italy. You speak the language of Sardou, which has the status of a regional language in the European Union. The descendants of the ancient civilization Nuraghe for thousands of years of human history were under the cultural and economic influence of the Phoenicians, Carthaginian, Roman, Vandal, Spain, Savoy dynasty. 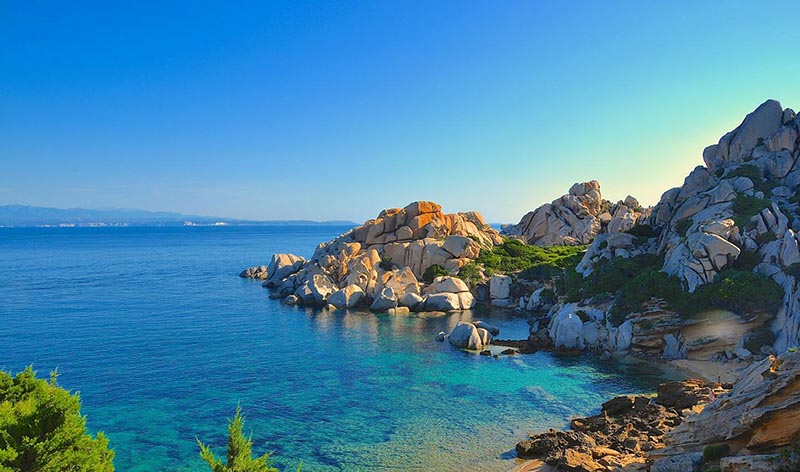 Sardinia – is another place for secluded relaxation, not a lot of tourists here, so you can avoid the hustle, the sets of noisy children and tour groups. And at the same time, be able to enjoy fine Italian cuisine.