The uninhabited island was discovered by Portuguese sailors suspected in the early 16th century and was first named Sishna (so was named one of the discoverers of the ships). Subsequently, the Dutch colonizers renamed it in honor of Maurice of Orange. 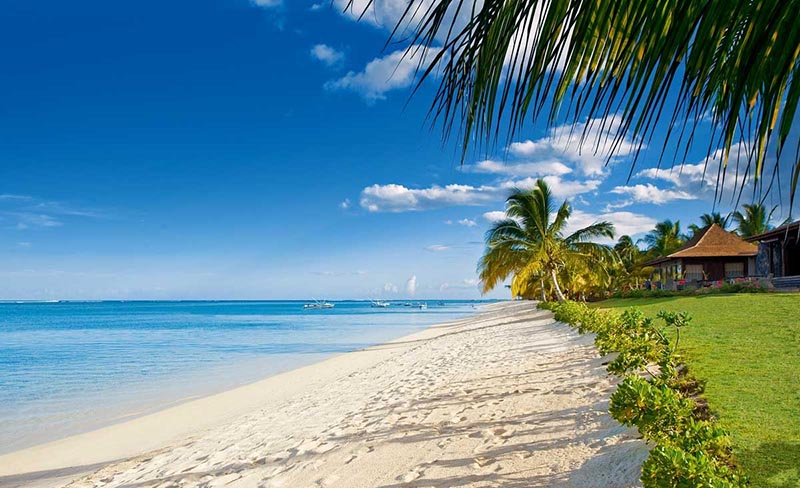 Mauritius – a paradise for honeymooners. Sandy beaches, abundance of greenery and beauty of the mountains, clear water – all this will make your holiday unforgettable.